In order to combat the opium trade in the long term – 80 percent of the world's heroin supply comes from Afghanistan – it is essential to offer the people an alternative means of securing a livelihood. In October 2004, on the initiative of German Agro Action, a project for producing rose oil was therefore started in which 700 farmers are now growing Damask roses on more than 100 hectares of land. With the production of rose oil an ancient Afghan tradition was brought back to life. Today, a large volume of rose oil is produced, most of which is sold to WALA, who has supported the project since it first began.

WALA first expressed an interest in the Afghan rose oil in the summer of 2006 and has since been supporting the project with expertise and know how. The cooperation provides the manufacturer of natural skin care products with an additional source of the costly commodity in view of the steadily growing demand for oils from ecologically cultivated plants. The collaboration between WALA and German Agro Action was made possible by the fact that the farmers were willing to undergo certification to comply with the requirements of natural skin care. 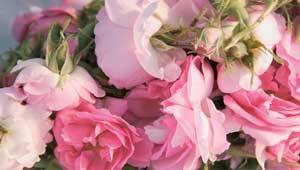 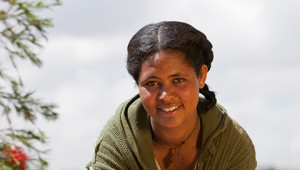 When you think of essential rose oil, Turkey, Bulgaria, Iran or perhaps Afghanistan springs to mind – but Ethiopia? The Ethiopian Highlands are not only famous for their coffee, they are also the ideal place to grow the fragrant rose ‘Rosa damascena’. 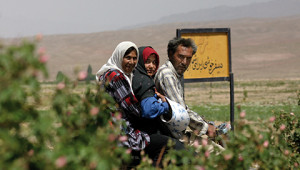 In Iran, fragrant roses grow at an altitude of over 2,000 meters. The Zahra Rosewater Company biodynamically cultivates them there with our help. Profits go to orphans via a foundation.